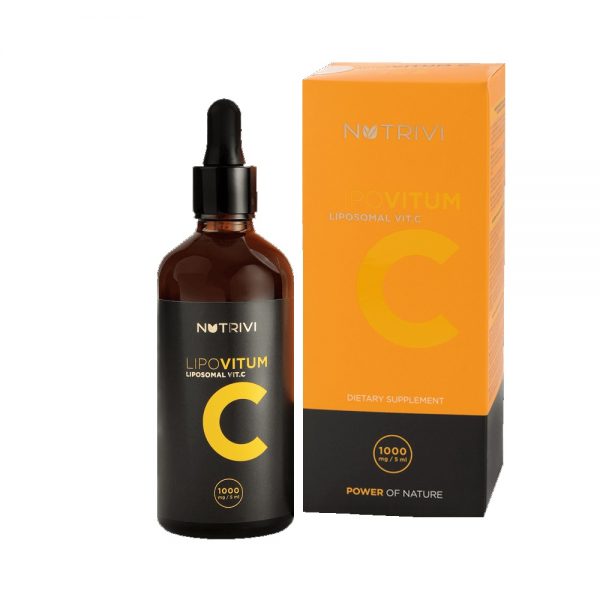 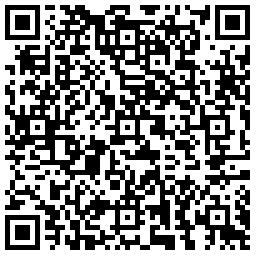 Click on the image to get the QR link to this page.
Nutrivi LipoVitum C – liposomal vitamin C in liquid, easily absorbable form. Essential for normal functioning of our organisms, vitamin C has been contained in a perfect carrier – liposomes. Liposomes not only do an amazing job in transporting vitamin C to the correct action spot, but they also prolong its durability, efficiency, and effectiveness of absorption, they also contribute to extending its presence in the organism. The liposomal formula protects vitamin C from being disintegrated by stomach acids and move the absorption process to intestines, assuring the highest effectiveness. It provides 1000 mg of stable vitamin C in a liposomal form in one, daily recommended dose.
Diet supplement Nutrivi LipoVitum C
Indications for vitamin C supplementation:

There are no reviews yet. 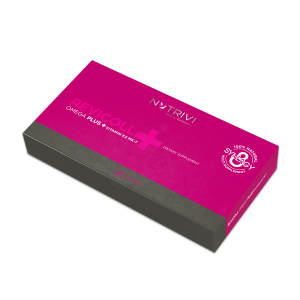 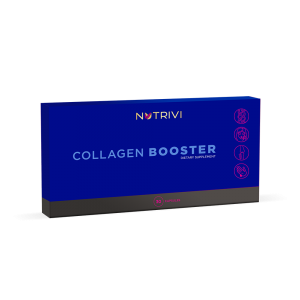 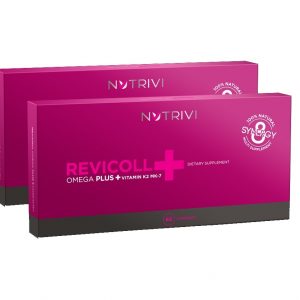 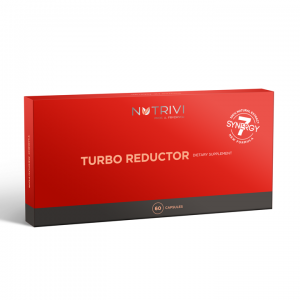 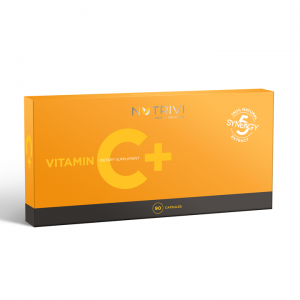 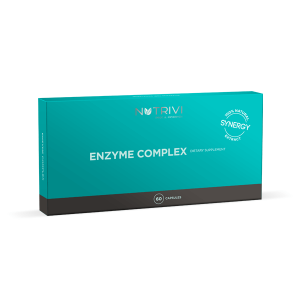 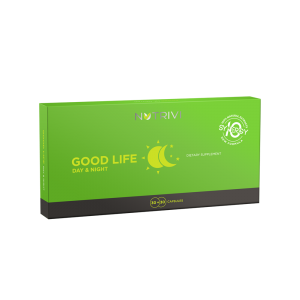 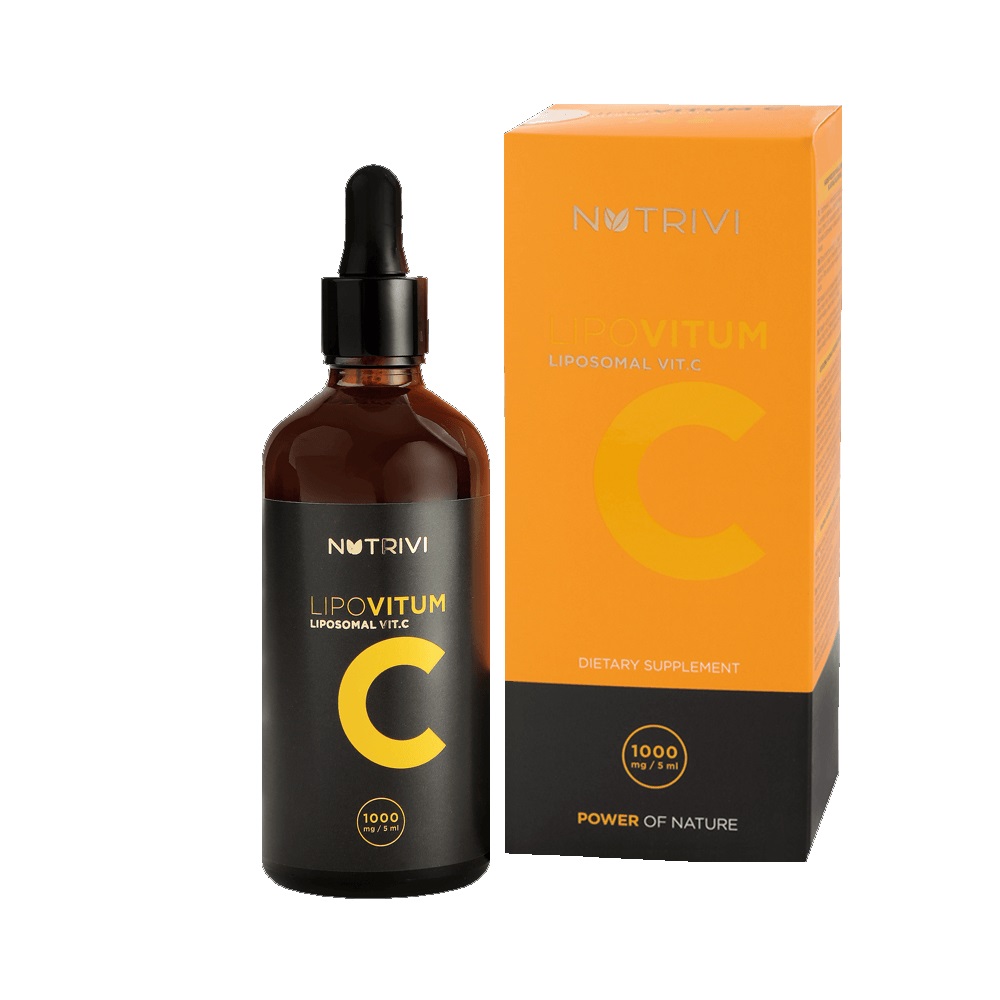